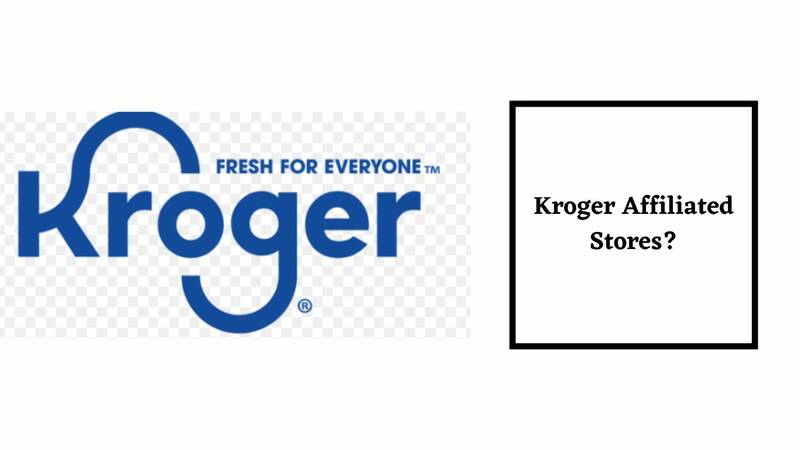 Kroger is the largest traditional grocery chain in the USA, with a sizable number of affiliate companies bolstering the store network in America. Kroger was able to beat the slowdown experienced in commercial markets with its dual focus on smart Kroger delivery and in-store pharmacies. There is broader curiosity about Kroger Affiliated Stores and how they boost the century-old grocery giant.

Regarding the number of stores, Kroger is the second-largest retailer after Walmart and severely competes with Whole Foods, backed by Amazon. Kroger has a massive footprint with 2,435 stores running under the umbrella of Kroger company with so many brand names.

Which Are The Significant Kroger Affiliated Stores Brands?

How are affiliates supporting Kroger’s growth?

Since its incorporation in 1883, Kroger has been growing by opening new stores and retail stores for rapid expansion and growth.

Kroger’s family has a retail business in many formats. They include multi-department stores, supermarkets, and marketplace stores. The famous affiliate brands are Fred Meyer, Dillons, Fry’s, and others.

What are the largest chains under Kroger?

The combined presence of all Kroger stores extends to 35 states, with California, Ohio, and Texas leading the numbers.

The Kroger Company operates 2 200 retail pharmacies too. However, only 80 percent of Harris Teeter stores have pharmacy facilities.

Read– Where Does Kroger Meat Come From?

Why Kroger retains the brand name of affiliate companies?

Kroger rarely changes the names of stores it acquires. Kroger took over Fred Meyer and kept the name to draw the communities’ goodwill. Even the nostalgic Fred Meyer store signs in the districts are unchanged.

Fred Meyer was a chain of department stores in the northwest where people identify the neighborhoods with Fred Meyer stores. The Founder’s Day Sale at Fred Meyer was a great event. Fred Meyer had bought California’s Ralph’s chain and Food 4 Fewer stores, Smith’s and Washington’s QFC, and retained their names.

What is the largest affiliate company of Kroger? 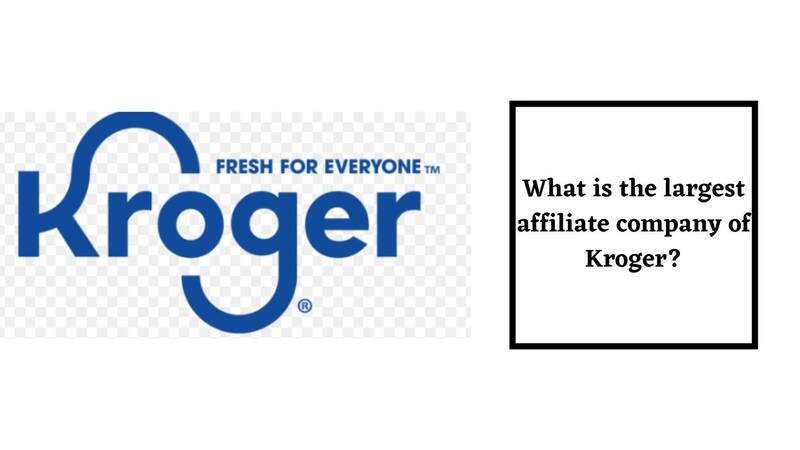 Ralph’s can be called the largest affiliate or subsidiary of Kroger. The oldest chain to the west of the Mississippi has friendly completion from another Kroger affiliate Food 4 Less and Foods Co., in California.

Kroger wants to keep prices low and expand market share by effectively taking on an array of competitors from Supervalu to Wal-Mart.

Why is Kroger spending high on acquisitions?

So far, Kroger has acquired 12 companies, including two in the last five years, while divesting two assets. Kroger’s largest acquisition was Fred Meyer for $13.0 billion in 1998.

Kroger has made acquisitions in 10 different US states. The targeted sectors for takeover include retail (50 percent) and healthcare services at 17 percent.

Kroger offers many services to the public and is keen to stay ahead of the competition. It is market position ranks very high at the national level, and it has to defend its legacy of 134 years.

What is Kroger’s new market vision?

Kroger is trying to add 40 million new customers a year. Kroger’s new distribution facilities are the new footprints substituting for physical stores. The rapid expansion of new customer fulfillment centers in markets without its branded stores is expected to give it access to 40 million customers this year.

The Ocado facilities enabled Kroger to reach many customers without building physical stores. It has hired London-based online grocery delivery company Ocado to open the facilities. Kroger has also announced facilities in Austin, San Antonio, Texas, and Birmingham. They will go online this year in addition to opening automated facilities in Cleveland and Oklahoma City.

Kroger expects half of its growth will be from new markets, with the rest from additional sales customers from existing markets. The Ocado facilities are equivalent to 20 stores.